Visit the Teide National Park and enjoy the best views of Mount Teide, the tallest mountain in Spain at 3817 metres high. 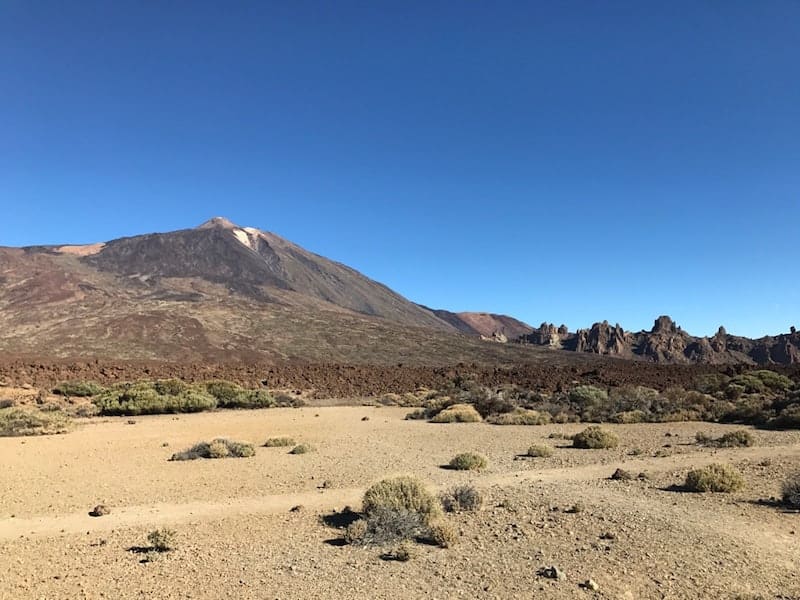 Mount Teide is actually a volcano, the third largest in the world, and on our excursion you will see the best views of Teide and the surrounding area.

Get to know the National Park in comfortable buses while accompanied by an official guide who will tell you about the highlights along the route, as well as the history and culture of the island in general.

During the journey, while climbing from the southern part of the island (Los Cristianos, Playa de las Américas and Costa Adeje) to the Cañadas del Teide, we will see large expanses of Canary Island pine forests and observe the Chinero volcano, whose last eruption in 1909 is the most recent on the island. 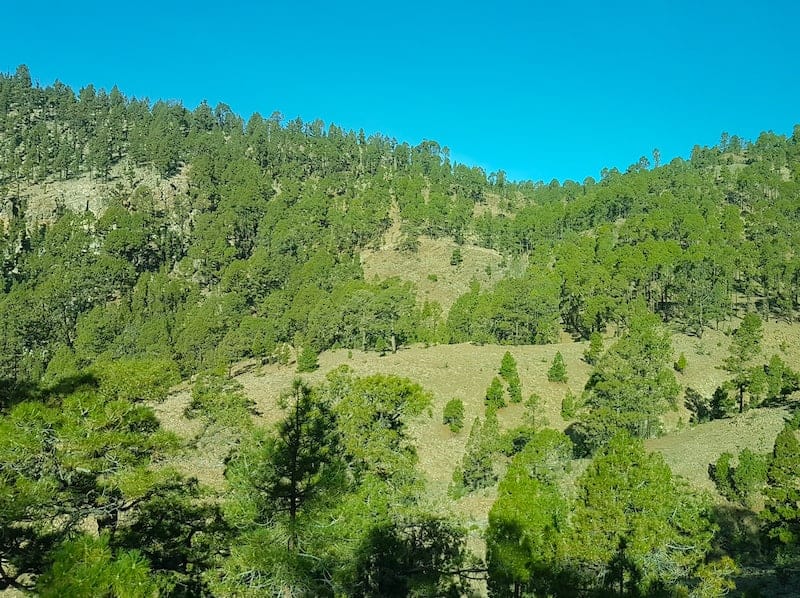 When you arrive at the Teide National Park, you will appreciate why it has been declared a World Heritage Site by UNESCO and a Natural Monument for its geological, historical and scenic value.

We will make various stops so that you can contemplate Mount Teide from different angles. From one vantage point you will also be able to see the volcano next to Teide, Pico Viejo (“Old Peak”). Although its height is lower, at 3135 metres, the diameter of its crater is 800 metres, 10 times greater than that of Teide.

The basic route will take you up to approximately 2300 metres, but if you want to ascend to 3555 metres, almost to the summit of the volcano, we recommend that you choose the excursion with the cable car option when you book. 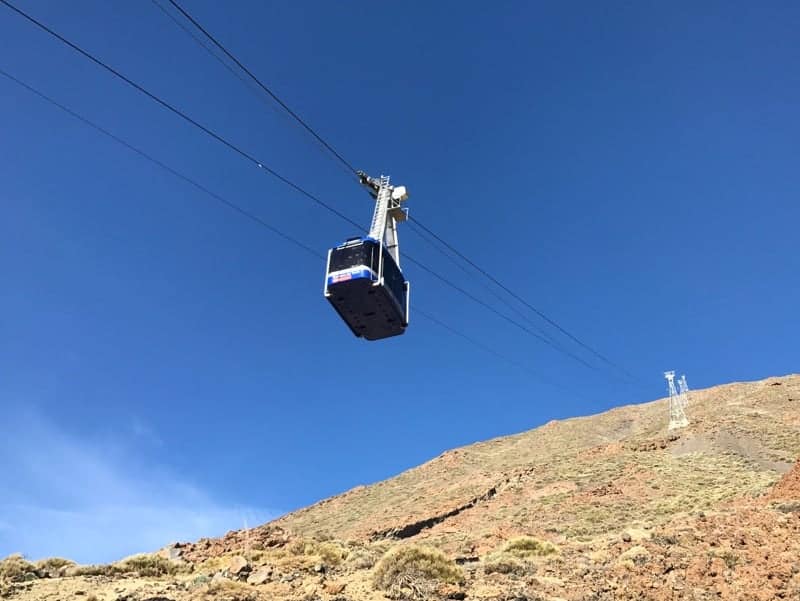 You won’t have to queue for long and you will be able to enjoy the wonderful views of Tenerife from this height. We recommend you always bring a warm jacket, as it can get quite cold at this altitude. 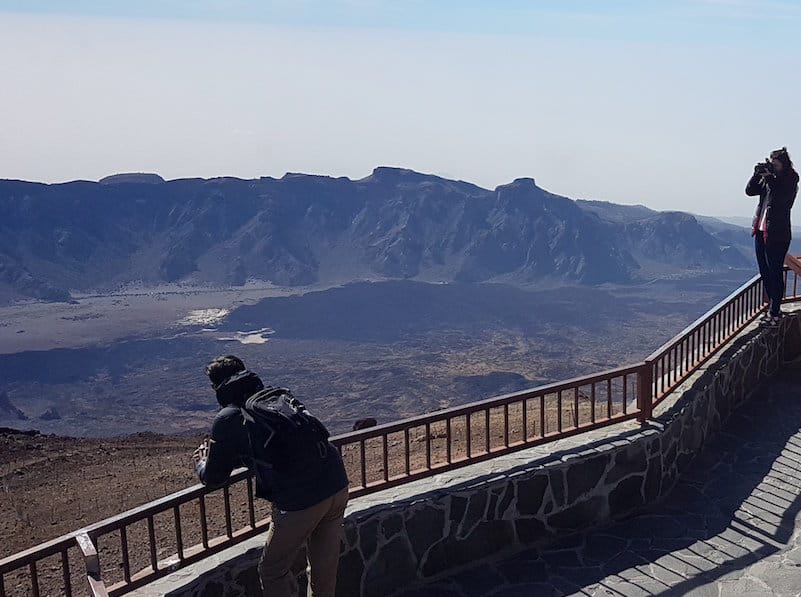 There will be times when the cable car does not operate because of the wind. We will not know if this is the case until we arrive at the ticket office, as there may be no wind at all in the southern regions of the island while it is windy at the foot of the cable car, or the other way round. In any case, if it is not possible to go up, we will make another stop along another part of the route and we will refund the amount you have paid in advance for the ascent.

Another stop on the route is at Roques de García, where you will have a spectacular view of Teide from these huge rocks at the base of the volcano. In fact, the view from one of these giant rocks, Roque Cinchado, was the image that appeared on the old 1,000 peseta bill. 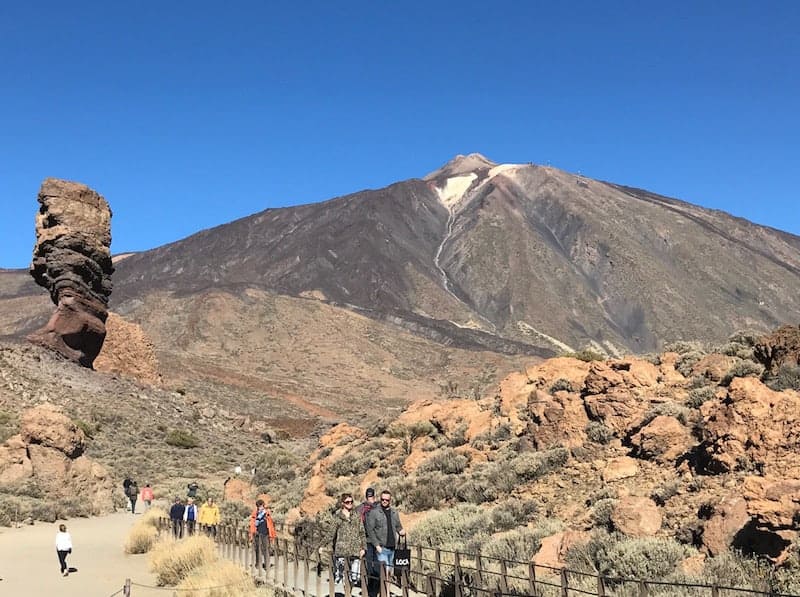 Our last break will be observing the impressive Ucanca Valley, a large plain close to the volcano. 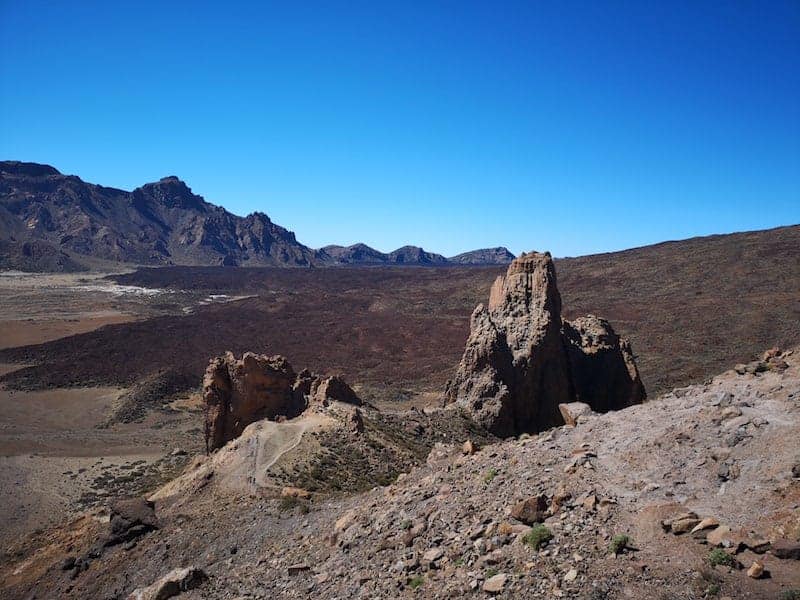 Exploring the Teide National Park and its great attractions is sure to be one of the best memories of your stay in Tenerife. We hope that you can share it with us by rating your experience, both at the time of booking and later on at the end of the tour.

It is not permitted for children under 3 years of age, pregnant women, people with cardiovascular problems and people with physical or motor disabilities to ride the cable car.

If you are at Teide’s upper station and the cable car stops working for technical or unexpected reasons, the descent will be made on foot along steep mountain trails.

In the event that is not possible to ascend in the cable car, a refund of 27 euros per adult and 13.5 euros per child will be given. 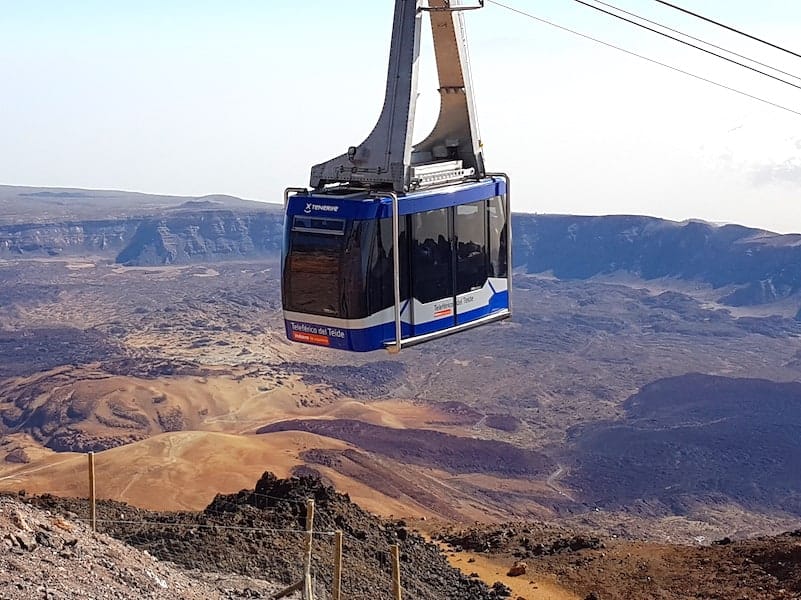 Other users have also viewed and booked 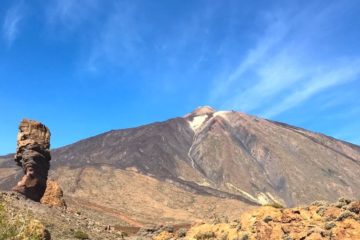 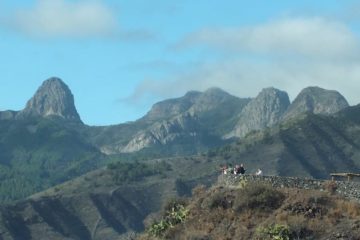 DAYS OF THE TOUR

ATTENTION
Depending on the weather conditions, the state of the roads, a delay in the schedule or closures of landmarks for holidays, the tour route may be different from what is described on this website.

Pick up and return to the hotel or nearby

Other services not specified above.

¿Questions about the tour?:Check the FAQs tab or send us an e-mail