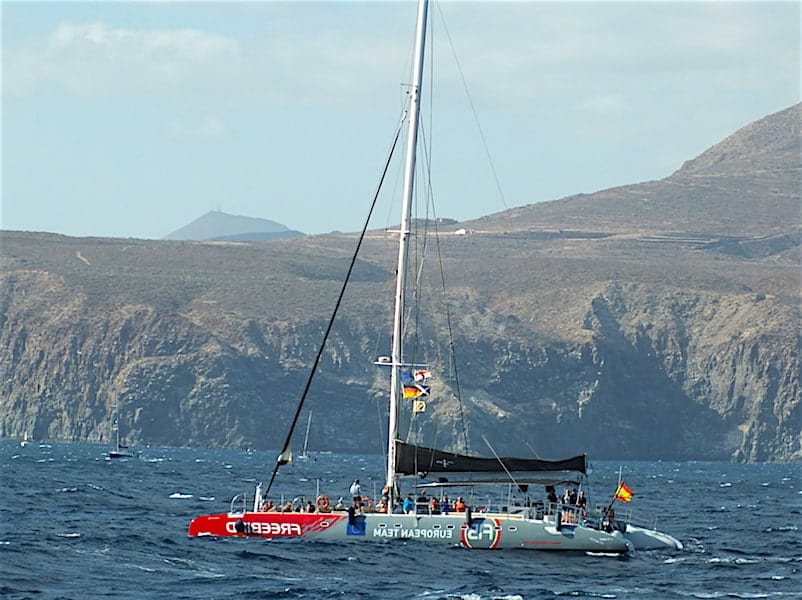 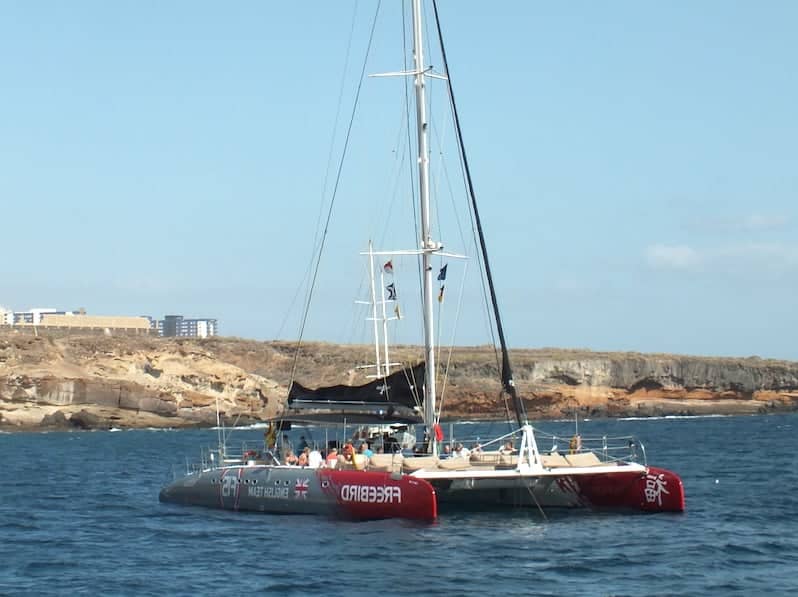 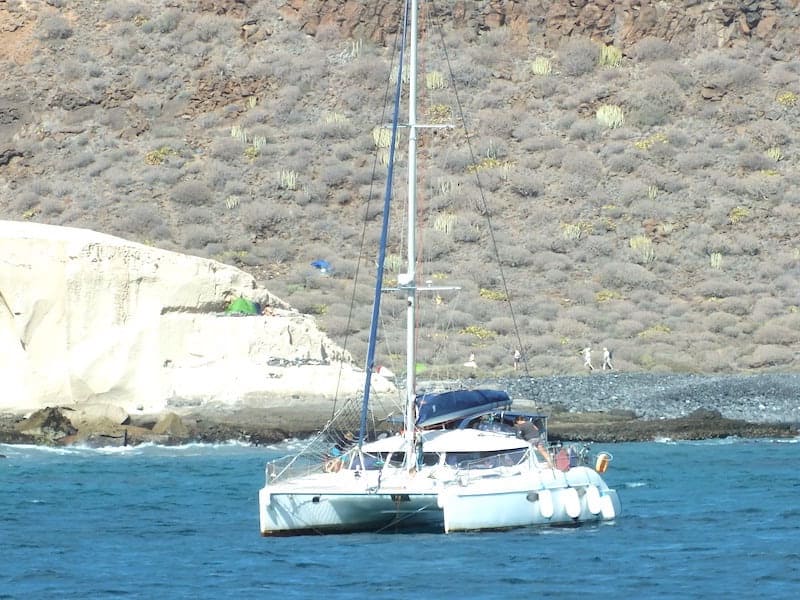 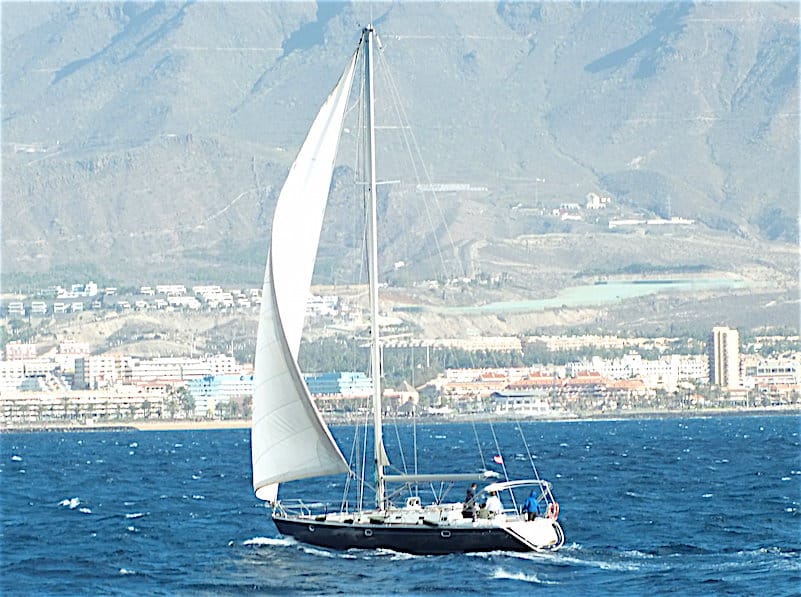 Discover why whale and dolphin watching is one of Tenerife’s main attractions.

Take a relaxing boat excursion along Costa de Adeje to see various species of whales and dolphins in their natural habitat.

If you are staying near Playa de las Américas, Los Cristianos, or in the Costa Adeje tourist area, we will inform you of the closest pick-up point to your accommodation where we will pick you up and drop you off at the end of the excursion. Don’t worry if you don’t know where it is; on the booking voucher we will tell you the pick up time and how to get to the pick up point from your accommodation. If you prefer to come on your own, we will tell you the port of departure, the name of the boat, and where it is located. When you make your booking, just let us know that you are coming on your own and we will let you know whether you will be departing from Puerto de los Cristianos, Puerto Colón or Los Gigantes.

On some tours, we suggest combining a boat trip to Los Gigantes with whale and dolphin watching.

What kinds of whales and dolphins can we see?

Although it is possible to encounter up to 21 different species to the southwest of Tenerife, you are most likely to see bottlenose dolphins and pilot whales as there are pods of these species residing between the coast of Tenerife and the nearby island of La Gomera. The abundance of cephalopods, the primary diet of dolphins, along with the tranquility and temperature of the water in this region, creates a paradise for some 300 dolphins and more than 400 pilot whales. It is estimated that pilot whales will be seen on 99% of the trips and bottlenose dolphins on more than 70% of the excursions.

It is also possible to encounter pods of spotted, striped and rough-toothed dolphins, fin whales, Risso’s dolphins, and sperm whales sporadically throughout the year. At certain times of the year, mainly in the winter and spring, there is a higher chance of seeing migratory species such as the common dolphin, the fin and northern fin whale and the false killer whale. Other types of marine mammals such as beaked whales and other species of dolphins, fin whales and killer whales are rarely seen.

Please note that it is strictly forbidden to swim with the whales and dolphins, touch them, feed them or sail too close.

We hope that, at the end of any of the excursions we offer for dolphin and whale watching, you leave feeling like you have experienced one of the best moments of your holidays in Tenerife.

√ The best excursions
Chosen from hundreds in order to guarantee your greatest satisfaction.

√ Best price guaranteed
If you find a better price for the same tour, we’ll refund the difference

√ 24/7 customer service
Contact us any time, any day, via telephone, email or WhatsApp.

√ Easy and secure booking
Make your totally secure reservation in less than a minute.

√ No surcharges
No other fees other than the original price of the reservation.

√ Bonus gift after booking
We’ll send you a free PDF tourist guide for the area where you’re staying.